My grandfather loves travelling. No matter where he goes, he could naturally start a conversation with a complete stranger. “When you visit somewhere new, go and talk to the locals. You will learn so much about the place,” he used to say to me. Partly influenced by my grandfather, I am quite willing to chat with strangers and greet them with a smile.

I always knew that what my grandfather said made sense. But my personal experiences in the Philippines seemed to provide stronger proof as to how correct my grandfather was. For the past two-and-a-half weeks, I have learned so much more about the country thanks to my daily interaction with the Filipinos around me. Staying with a host family is definitely one of the most unique parts of my experience here as I get to live like a local. However, there is something more. For one thing, most Filipinos are very nice and it is fairly easy to enter conversations with them. For another, two-and-a-half weeks is longer than the length of most of my previous trips abroad. I think it allows me to understand Philippines, and Jagna in particular, more deeply.

For the past two weeks, I was thinking mostly about how my perceptions of Philippines changed after coming to Jagna. Some of my previous stereotypes were hugely challenged by what I observed in my surroundings. However, after my trip to chocolate hills, I started wondering whether Filipinos also share some common stereotypes or misconceptions towards us.

As part of the weekend trip, we went to the chocolate hills adventure park. Hoping to challenge myself, I decided to try an activity called the wave runner surf zipline. When waiting for my turn, I started to feel nervous because I could see how high I was standing and how far away the destination was.

After I talked to one staff about this feeling, he comforted me with a smile and asked me curiously, “Where are you from?”

“China,” I replied with a smile.

His eyes widened. I could tell that he felt surprised, but I did not understand why. It was only after talking to him for another minute that I started to comprehend his perceptions. He told me that most of the Chinese he had met spoke poor English and could hardly understand him in conversations, and hence, he thought it was the case for all Mainland Chinese. It took me a while to convince him that English is now learned in all schools in China and that the younger generation tends to speak English more fluently. 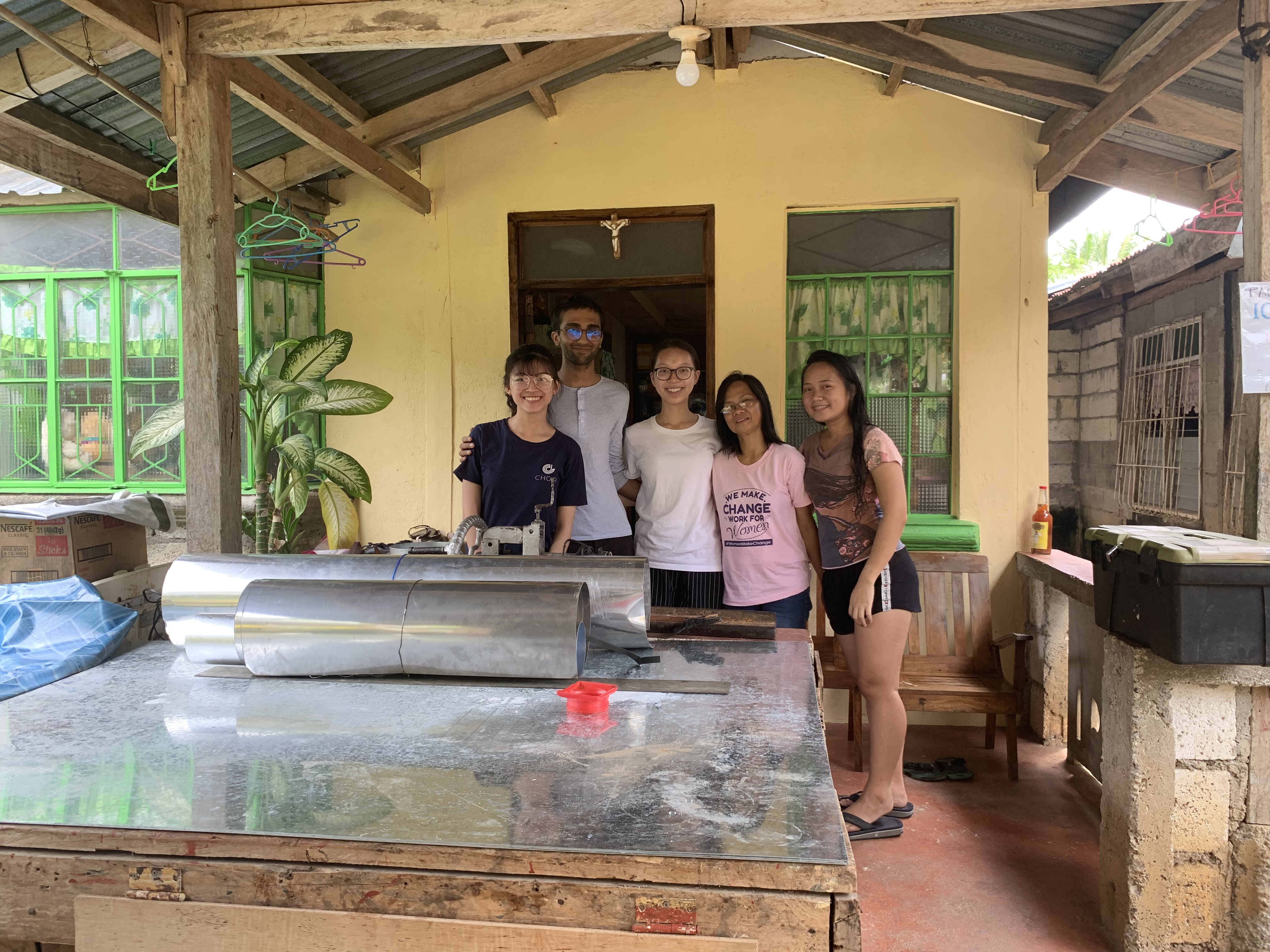 As a member of the Business Review Team, I, along with my groupmates, went to various micro-enterprises and interviewed the owners about previous consultants’ impact on their businesses. On our way to different businesses, we sometimes would walk pass Filipinos who sat idly on one side of the alley.

“Ni Hao,” they tried to greet us with a “hi” in Mandarin.

My groupmate Hanie told me that she did not like it. She said that all Asians look similar – yeah, we all have black hair and yellow skin – and that she is Vietnamese. I can understand how she feels. And I agree that it is improper to automatically regard anyone who looks Asian as a Chinese without talking to that person first.

I think that everyone has his/her own set of stereotypes or misconceptions. It is really difficult to avoid having them in the first place because they are shaped by the environment a person was brought up in or the possibly biased information one receives. This is why I feel that reducing (or even eliminating) the misconceptions is even more crucial. After paying lots of attention to my stereotypes, I realize that one of the best ways to correct them was to visit more places and have deeper conversations with the locals. For example, I used to believe that Philippines was full of drug addicts and gun fights, but my personal observation proved me wrong. Moreover, after conversing with my host mom Rebecca, I had more detailed knowledge of how President Rodrigo Duterte executed his drug policy through councilors and the police.

Similarly, one of the best ways to correct other’s stereotypes is to communicate. I believe that we are more likely to hold misconceptions towards something that we have never known or met before. As we know it more, our opinions may change. The staff mentioned in Story One was actually very willing to see his perspectives being corrected although he did feel taken aback when I told him that English is one of the major subjects being studied at schools in China. In addition, when we introduced ourselves before interviews, some business owners were also a little surprised at Hanie’s nationality. However, I do feel that communication helps the owners understand us better.

Communication is like a magic bridge connecting “them” and “us”. Although reducing misconceptions may be a slow process, I believe that having conversations is the fastest approach through which both parties will learn and grow.